It took me almost ten years to recover from a serious injury. Listening to a surgeon tell me that I might never walk again – never mind ride again… I couldn’t have done it without the help and support of Jane and Washington Riding Centre.

Lying in a hospital bed might be time to reflect on life and the meaning of it all. I’d love to have done that and would have done but for the excruciating pain. Three broken bones in my leg, a cracked kneecap and assorted damaged ligaments and tendons make quiet reflection impossible. I wish I could say that some amazing act of equestrian heroism had landed me in the Complex Fracture Ward at the Q.E. or I was there because I had attempted some enormously difficult challenge on my horse and had come to terrible grief and the horse had, well, ended up on me. Well, no – I was knocked over by my dog.

Hospitals never sleep or if they do, they do it with one eye open. I felt plugged into a machine that never rests: being the object of such relentless concern made it impossible to escape the wretchedness of the situation. Listening to a surgeon tell me that I might never walk again – never mind ride again – would make anyone wretched, especially one who had ridden to decent  standard for years.

Days became weeks, weeks became months. The surgeons implanted a metal rod in my leg between my knee and my ankle, took a piece of bone from my hip to hold the rod in place. Months in hospital gave way to months of physio.

All this happened in the middle of 2001; and in the beginning of 2003, I was ready to take up the reins once more. The problem was I was an insurance risk and no riding centre would take me on. I spent the next five years packing on the pounds, and making do with the occasional holiday hack on a friend’s bombproof cob. All very safe, all very unexciting; but not what riding had come to mean to me years before.

As luck would have it, I went to Washington Riding Centre in the spring of 2008 to a lecture and practical demonstration by a veterinary chiropractor. I met one of the Centre’s instructors, Kay Redfern, who told me that Washington Riding Centre – Tyne & Wear RDA – also took able-bodied people. Maybe I could ride again the way I had all those years before.

It was now seven years since my accident, and I had become very fat and groaningly unfit. I had to diet hard to get my weight down to the maximum allowed by the Centre; by July 2008 I was ready for my first lessons on Strider. In the following May, I was ready for my first day-long course at the Centre with Dinky: what a lovely, lovely day that turned out to be. I know it’s a cliché but I felt a corner had been turned – things certainly started to move a bit more quickly than they had for a quite a while.

I was fitter and lighter than I had been for years: time for a challenge, so off I went to Armonside Farm Summer Camp and spent my birthday cross-country jumping with Jazz. That was in August 2009: in September I entered a dressage completion at the Centre, the first I’d done in years – I was very nervous and Ed was very silly. All I wanted was to finish and get out of the arena, but to my surprise the test went well and I was placed. October came: time for another challenge – a second dressage completion at the Centre. I was more relaxed, so was Ed – it turned out to be a better test, too: I got second in one class!

In May of this year I bought a horse of my own, Marley: owner and horse are, so far, doing very well. If the Washington Riding Centre can do this for someone in the physical state I was in, then who can’t they help? Not many, I’ll bet.

I am very grateful to Washington Riding Centre and in particular to Jane who, from the moment I first arrived, has never treated me any differently from her able-bodied riders, which is exactly how I like it. OK, so there are some things I can’t physically manage but when that happens we just try something different and usually get there in the end!

I grew up in Widnes, near Liverpool and rode from the age of 5, firstly at local riding schools and later with an RDA Group in North Wales where my family had a caravan. I have Cerebral Palsy which affects the muscles of both my legs and hands and means that I walk on crutches.

I came to University in Durham in 1986 to study for a maths degree and rode with friends throughout my time there, also becoming a keen member of the Bishops Riding Club and doing some able-bodied dressage competitions. In the early 90’s I took up Carriage Driving with the Wear Valley RDA driving group, gave up riding and competed in RDA Driving events. In 1997 I bought my first horse Melody (a 12.3hh driving pony) and had a lot of fun driving her until she retired with a recurring tendon injury in 2002. I then bought my second horse George, a 14.3hh Welsh Cob, who I drove and my sister rode in dressage competitions.

In 2007, after a 15 year gap from riding, I decided that I really wanted to ride again and compete in dressage myself. George was too wide for me and after so long a break I wasn’t even sure if I would get my legs around any horse again. After a couple of tries over the summer while staying with my family in Northumberland I needed to find somewhere regular to ride nearer home in Durham so I contacted Washington Riding Centre to see if they could fit me in. I went for an assessment ride with Jane, managed to get my legs around Tully and she agreed to let me start riding every week, fitting it in before work as a Lecturer in Computing at Sunderland University. At first I could only just about cope with a half hour lesson and I couldn’t get into trot without Jane’s help but she was very patient and assured me it would come. Gradually my legs got stronger and I was able to ride Tully unaided. I got myself graded for dressage competitions (I’m a grade 1b which means I only have to walk and trot), started riding Rosie as well as Tully and in 2008 qualified for the RDA National Dressage Championships at Hartpury, Gloucestershire. I rode Rosie at the championships and we managed to come first in the Freestyle to Music.

Over the course of the next year I started cantering on Tully (not very stylishly but we did it!), progressed to riding Tom and then qualified for the 2009 RDA National Dressage Championships, going back to Hartpury for a second time. Although I was happy with how far I’d come in two years, I was still struggling with tight muscles in my legs and this was preventing me from progressing onto the bigger and more challenging horses. On the advice of a work colleague I got in touch with local sports physiotherapist Tim Pigott and this has proved an important step forward. I now have regular appointments with Tim, do specially designed exercises at home to improve my core strength and flexibility and have increased my riding to two or three times a week. In the last year I have ridden 6 different horses at Washington and have recently started riding Jazz, who filled me with confidence from the moment I sat on her. After just three weeks I took her to the RDA Regional Dressage Competition and we have qualified for Hartpury again. I have also bought a young Connemara who will be ridden and competed by my sister initially but who I hope to be able to ride in para and able-bodied dressage in the future. 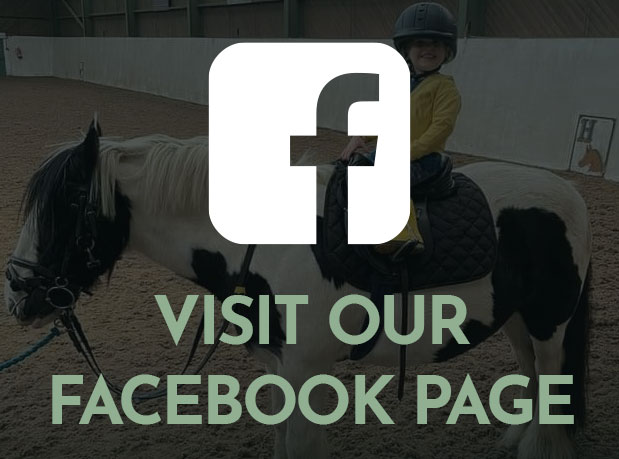 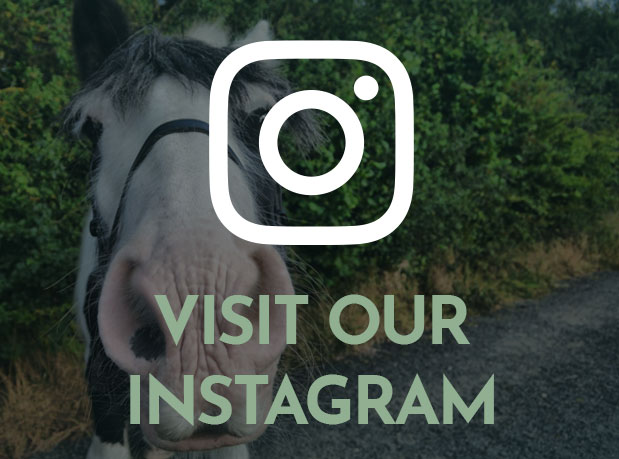